Over the last six months the biggest trend in the drone industry has been shrinking the size of the units to make them more portable and accessible. Today DJI unveiled its latest aircraft, the Spark, a mini drone that weighs in at less than a single pound (0.6 pounds, to be exact.) But just as it did with the Mavic Pro, the company has managed to squeeze a ton of powerful features into this small package.

earlier we thought this would be a drone for racing like we had ideas for mavic but now we see it more of a party type drone for people who have 500$ extra to spend on some serious toys except the size it comes with lot of features many similar drones for selfie cameras had been in market but as you know DJI has a best R&D team.

They have done it again…. DJI Spark is gonna be sold with good numbers similar to mavic seems DJI will be soon coming up with many other consumer level products which any person would be intrested to buy for… apart from aerial photography.

I havent seen any reviews yet but am pretty sure with 16min flight time and such small size i guess these would be more of a indoor and semi outdoor ie: in idle wind condition perfect drone although in the video its shown a rock climber clicking pics with gesture i am not sure about the flight time and stability of the DJI spark.

Video quality of DJI spark has a degraded to 1080p so mavic sustains the market yet.

Specifically i like the features such as auto launch and gesture which makes it more user friendly for those who are noobs and are just fantasied about drones in less price to lose if they make mistakes.

Also DJI spark comes with many one tap shots which are best i guess in the price and size.

Now lets watch the video and go through some specs below : 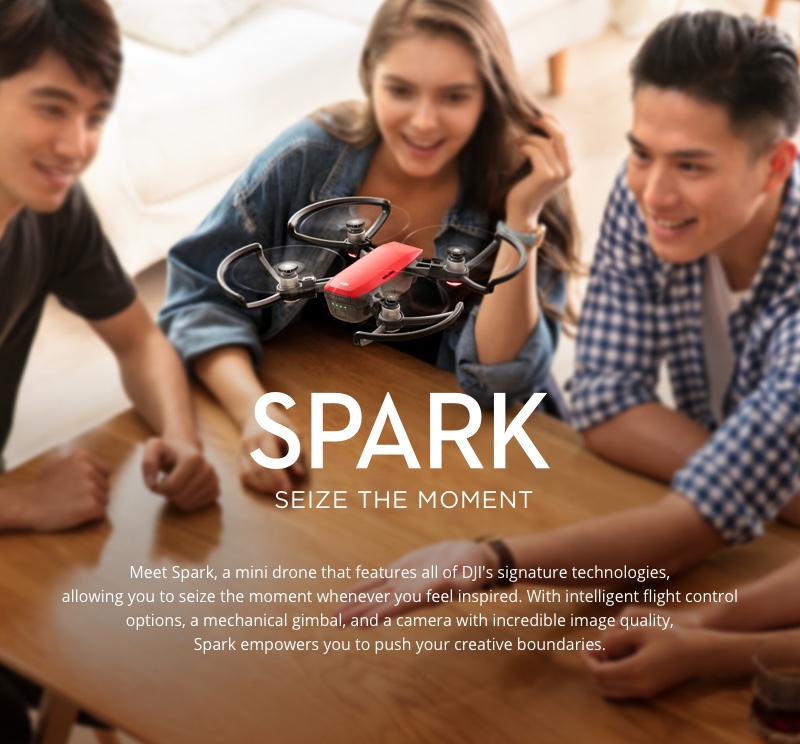 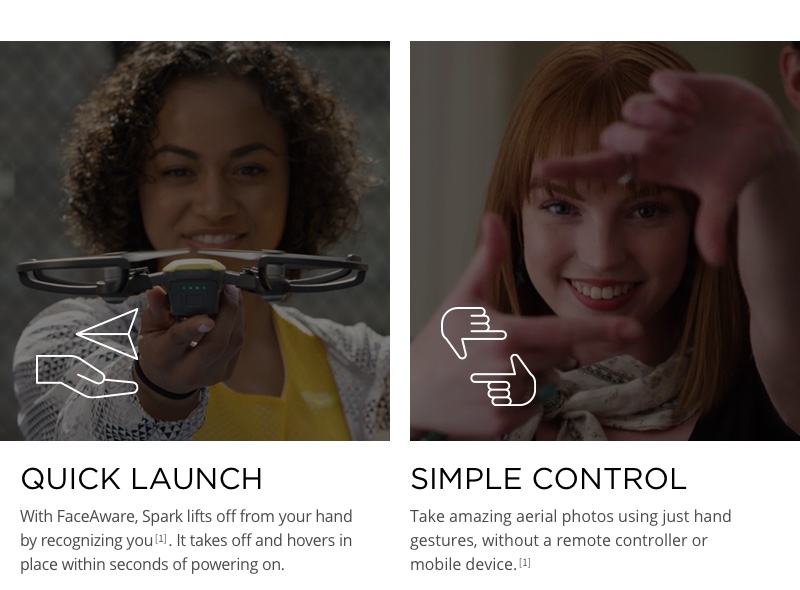 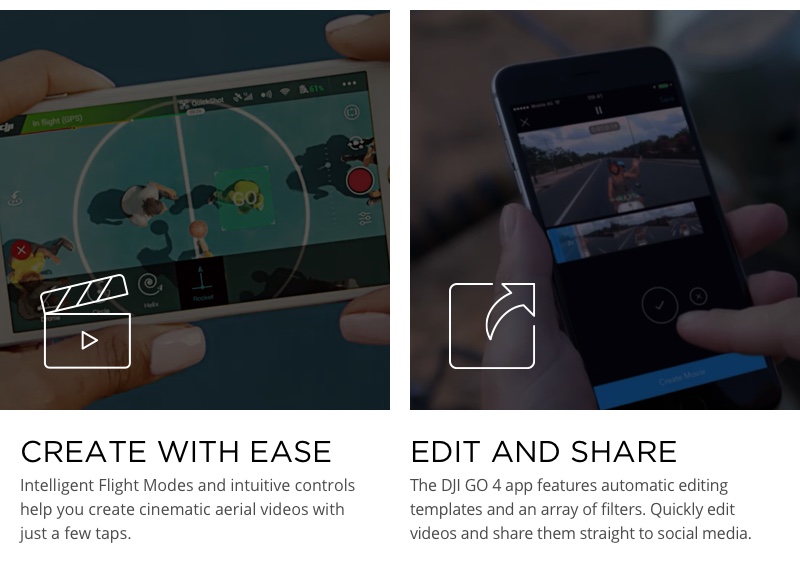 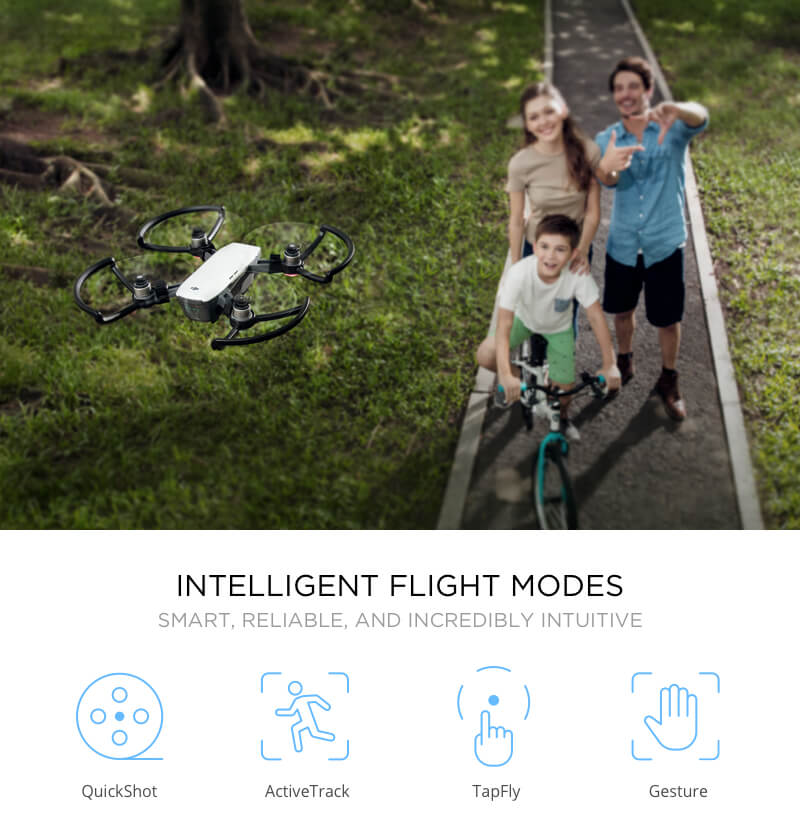 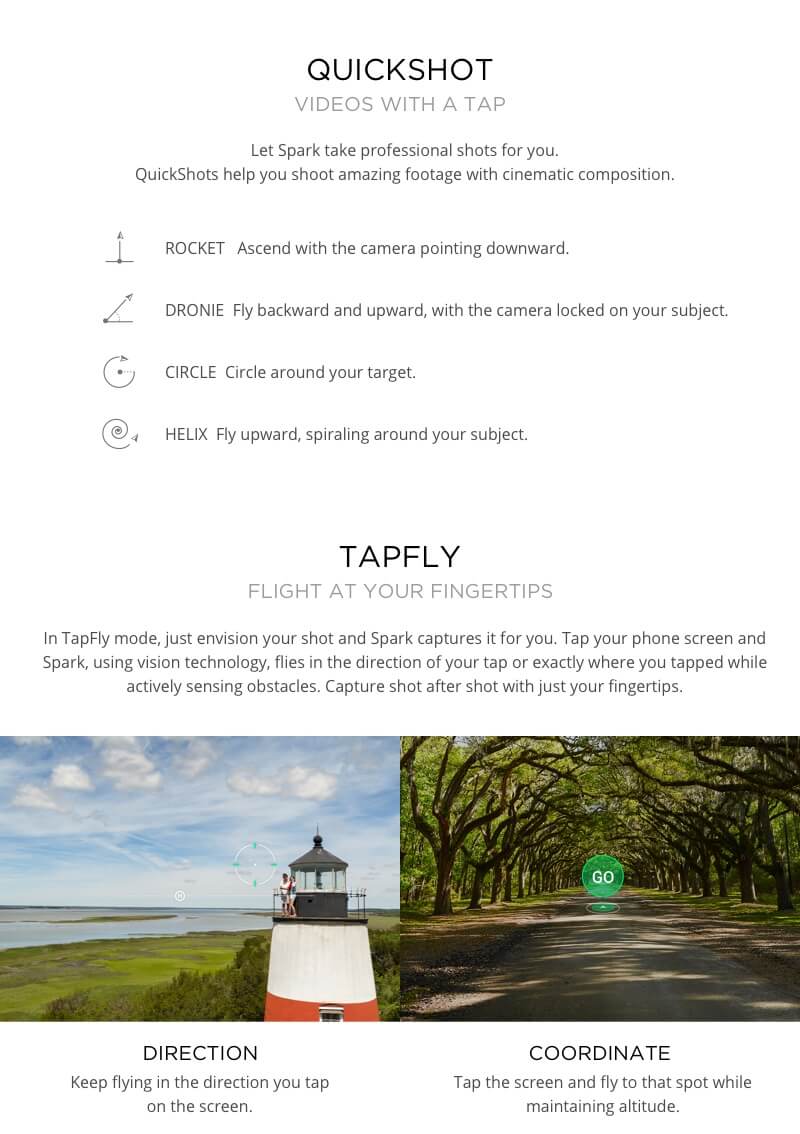 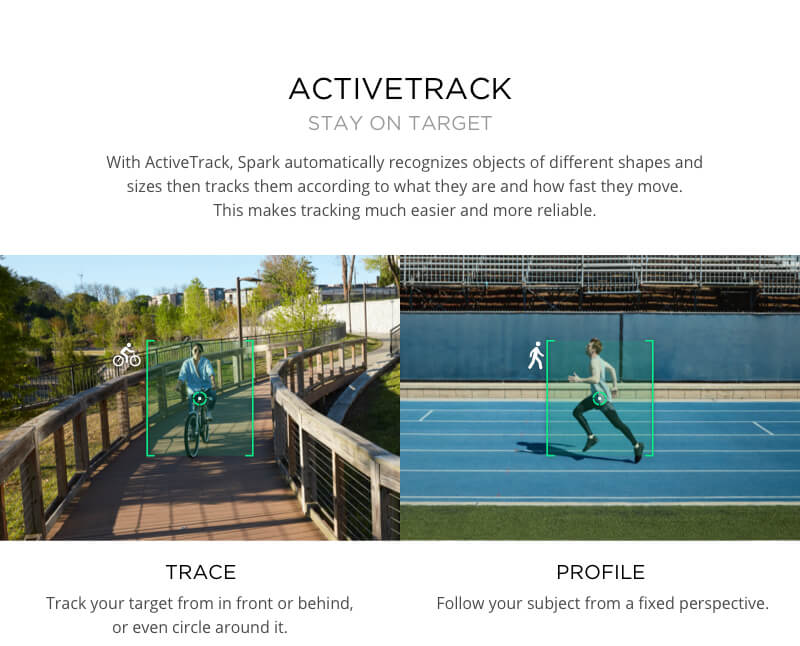 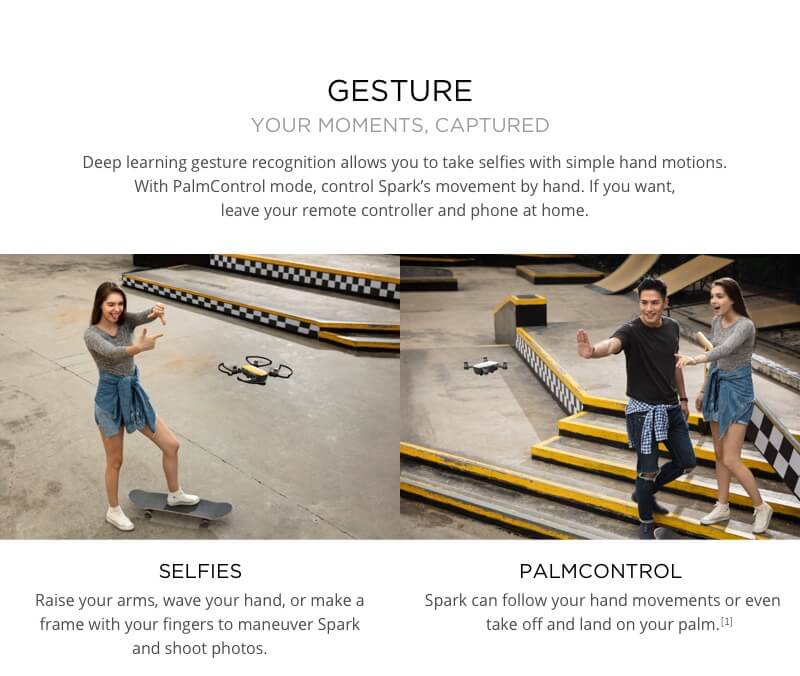 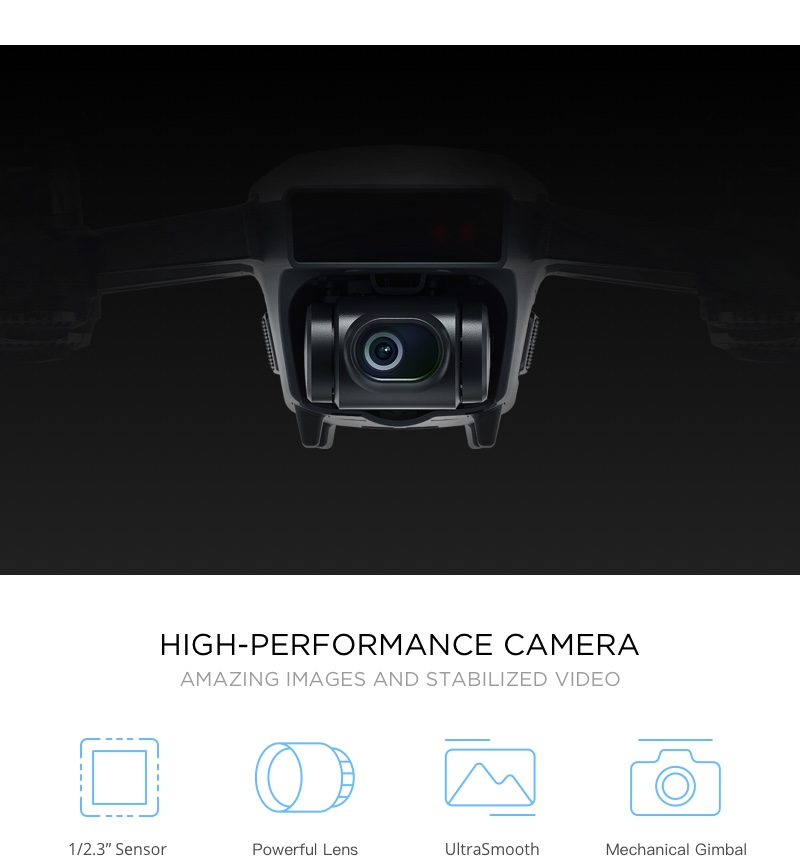 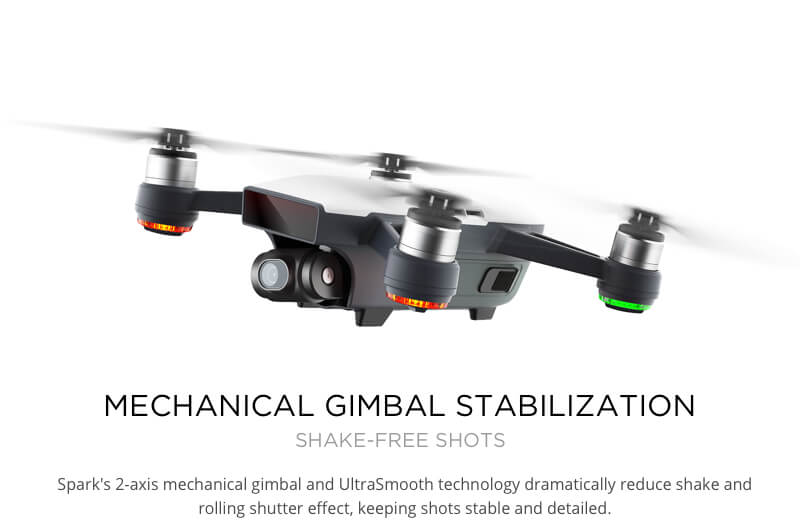 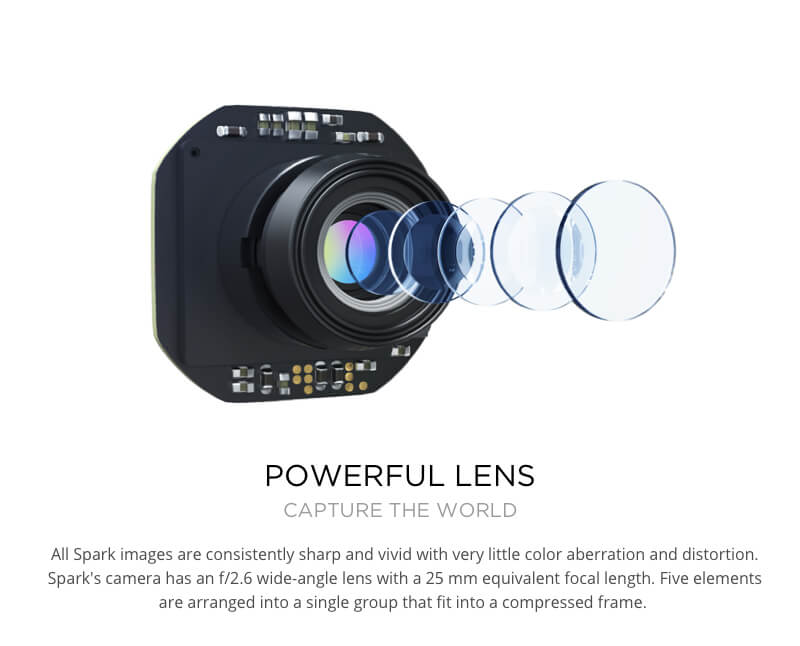 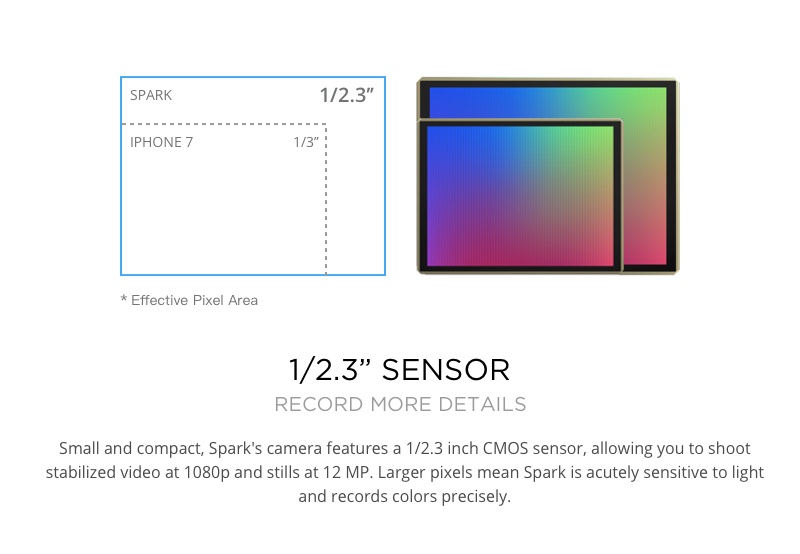 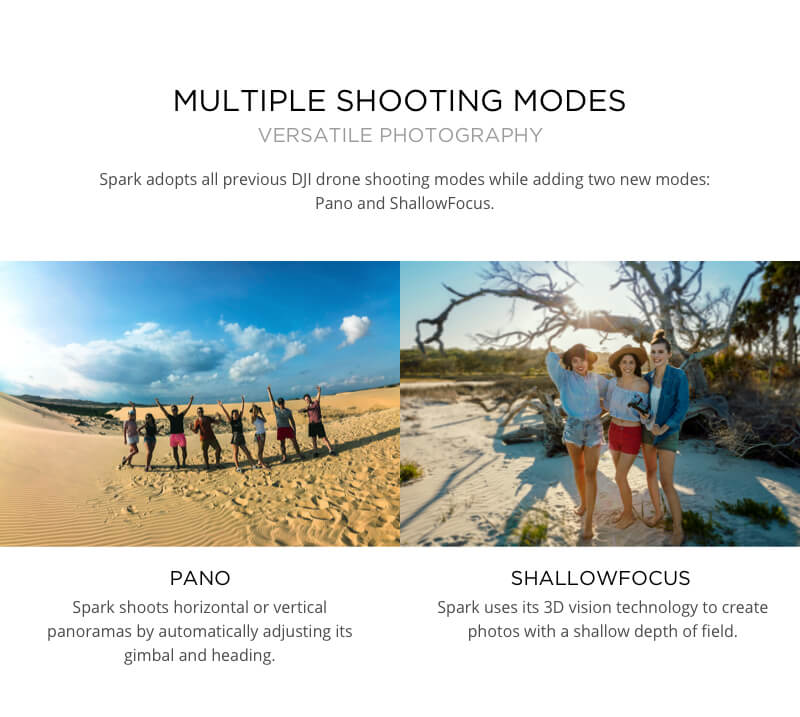 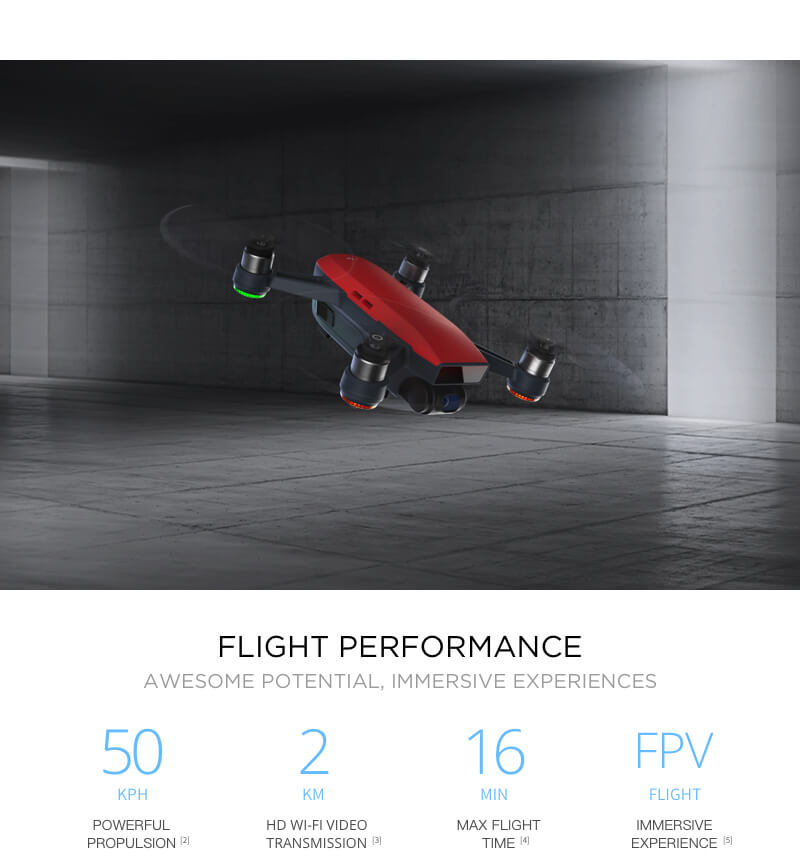 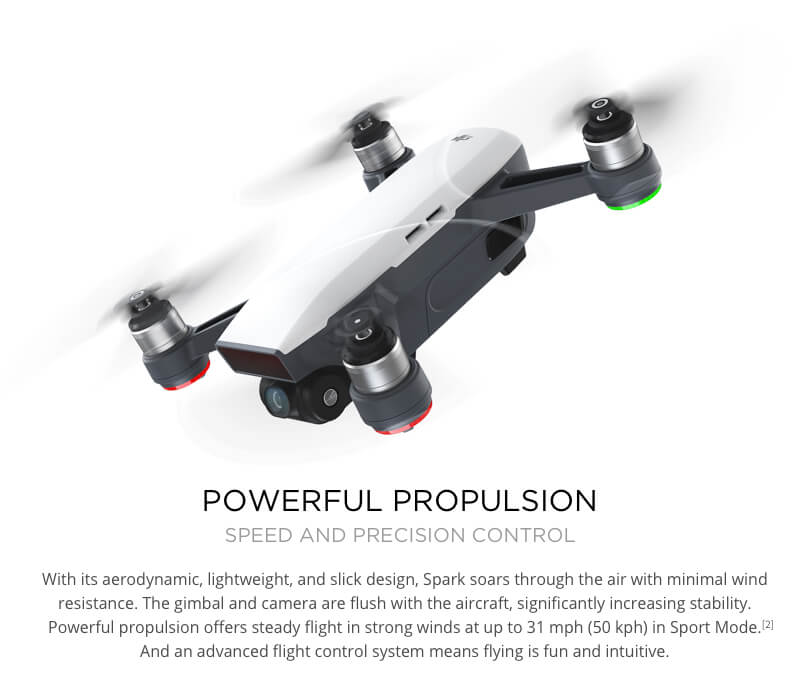 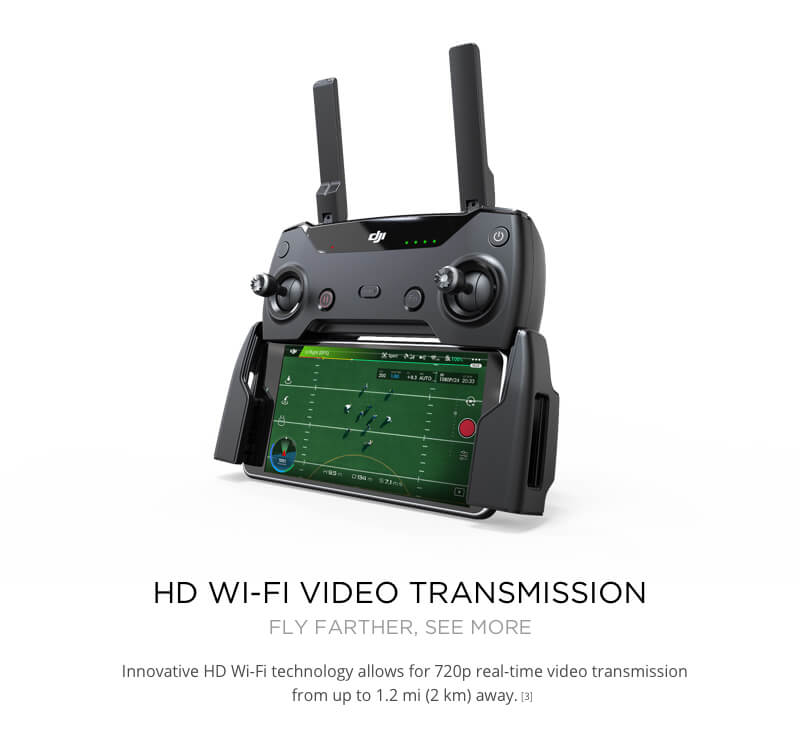 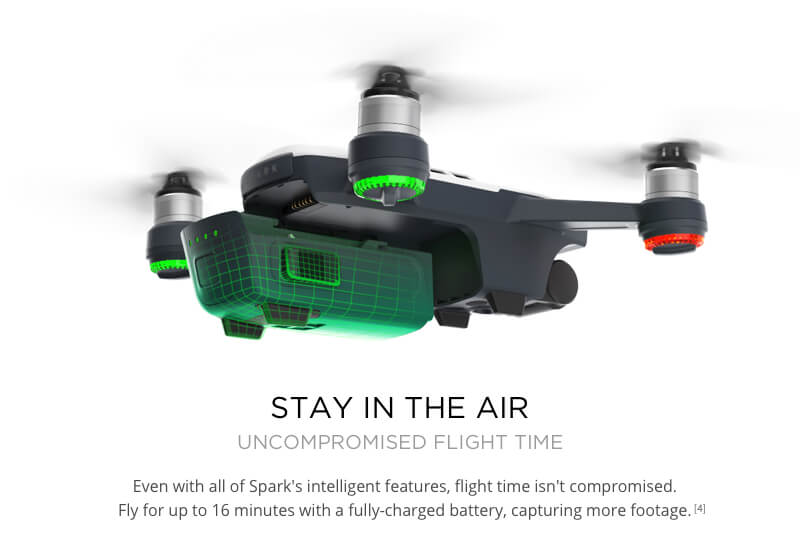 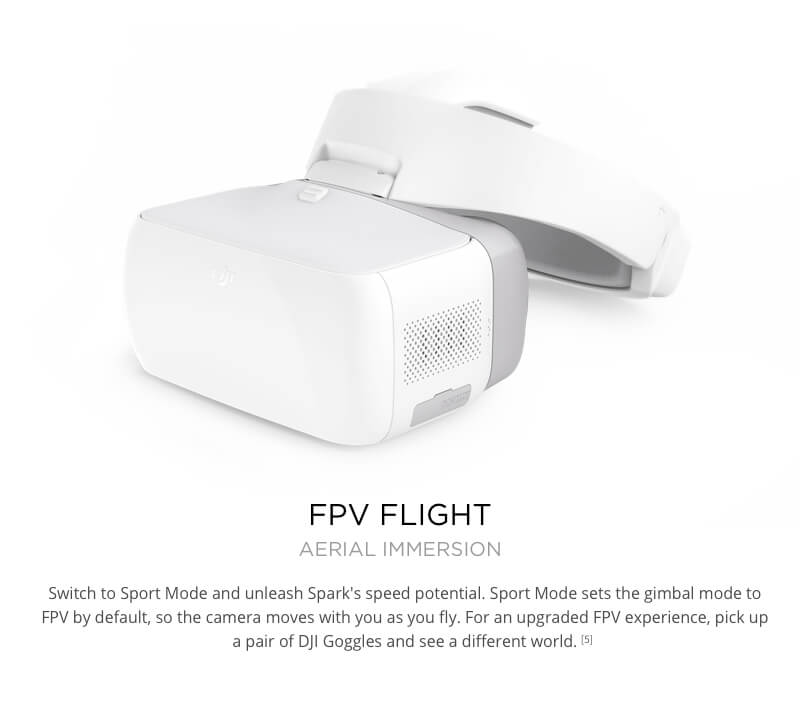 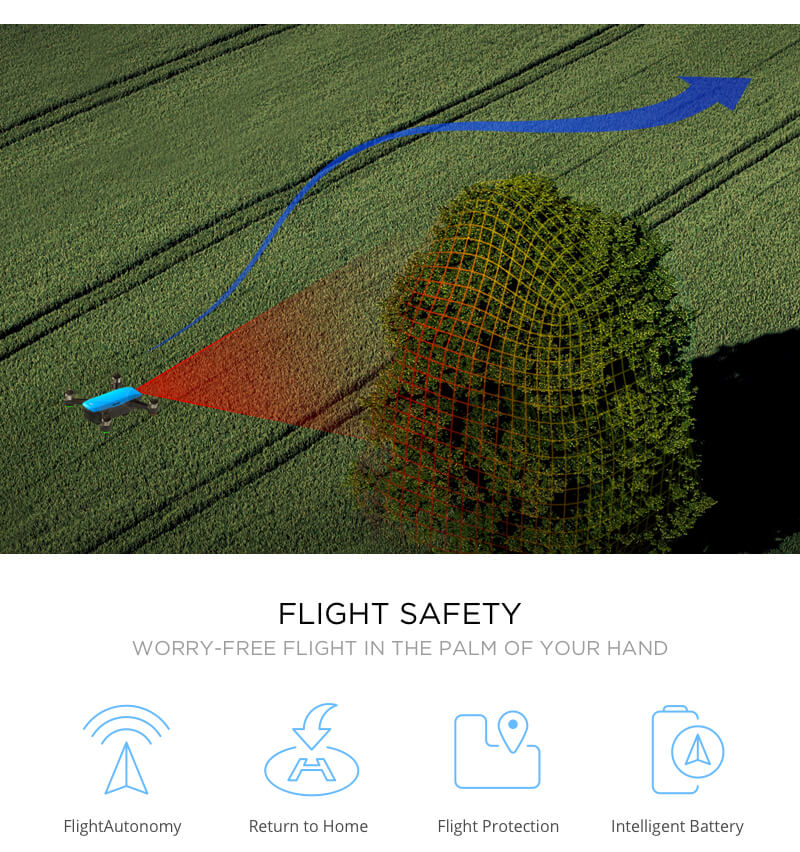 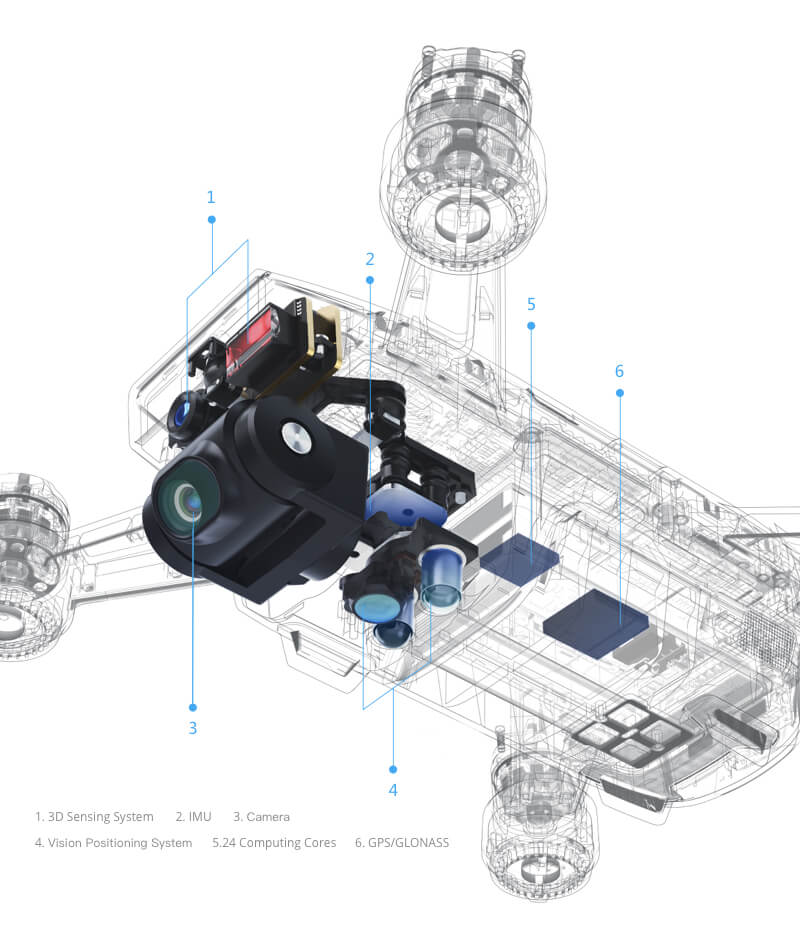 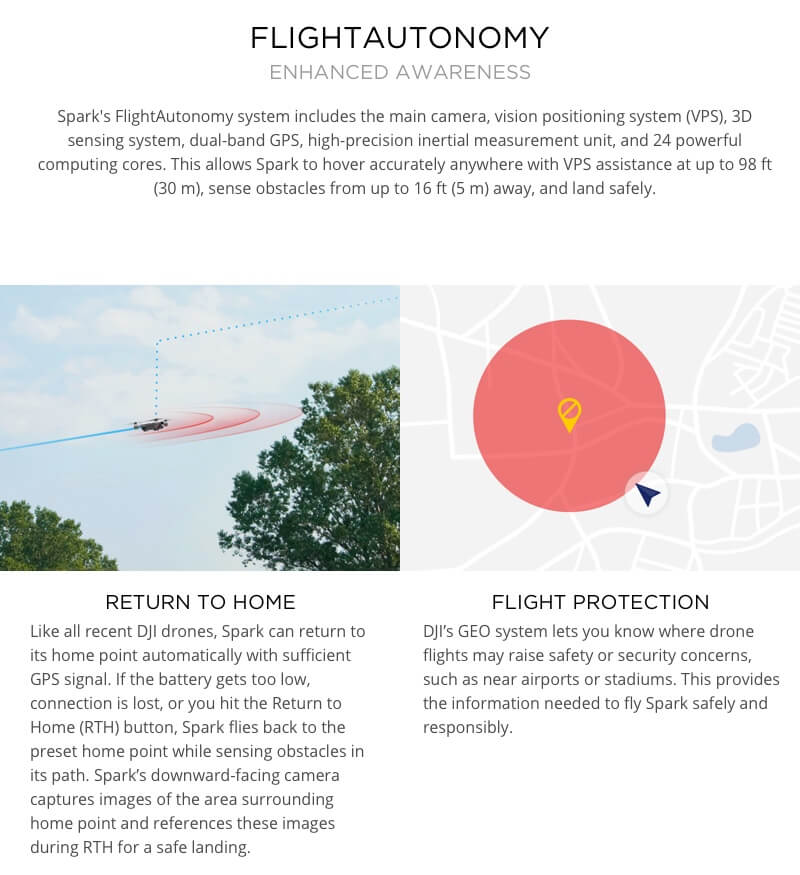 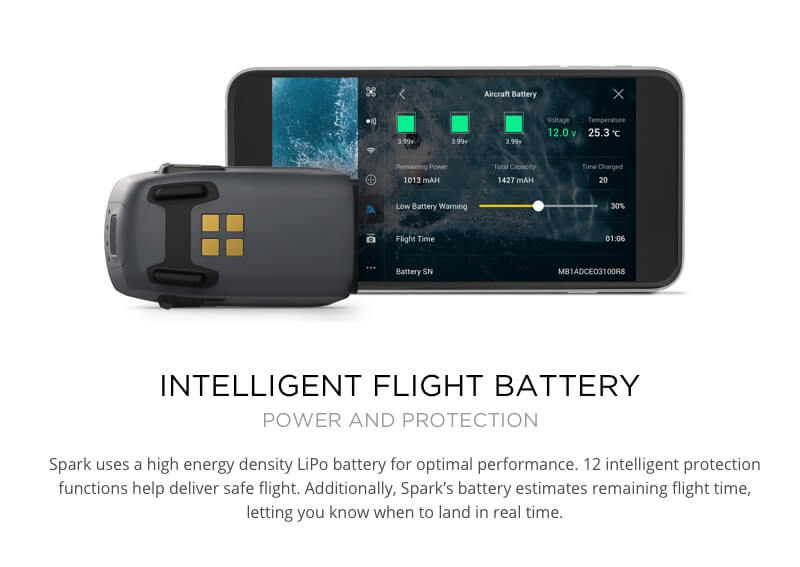 What casey wants to say about DJI SPARK